5 Interesting ways people have got the job 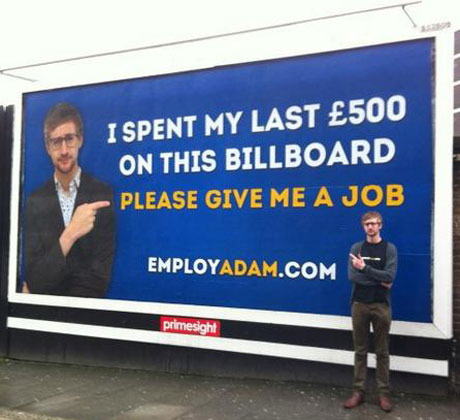 Finding a job can be difficult. It isn’t easy to set yourself apart from the hundreds of applicants that apply for a position. When this happens, sometimes it’s worth being creative and trying something different to capture the eye of your future employer.

Applying online is what everyone does and being memorable is crucial to a successful job hunt. Here are 5 interesting ways people have applied for jobs and got them, maybe doing something drastic will help you get that dream job. 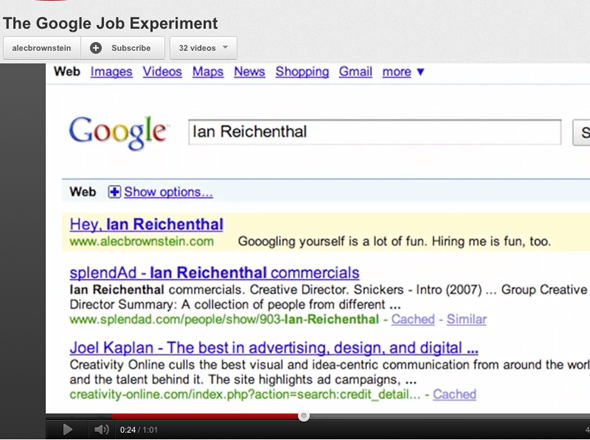 Alec Brownstein had an interesting way of getting noticed by potential employers, using Google Ads to gain a competitive edge. Alec bought the top result for “Ian Reichenthal” for an amazing 15 cents, and clearly it paid dividends.

Alec’s plan hinged on top executives googling themselves, and he nailed it. Alec was eventually contacted for an interview and got the job.

2. Man handed out resumes at the train station. 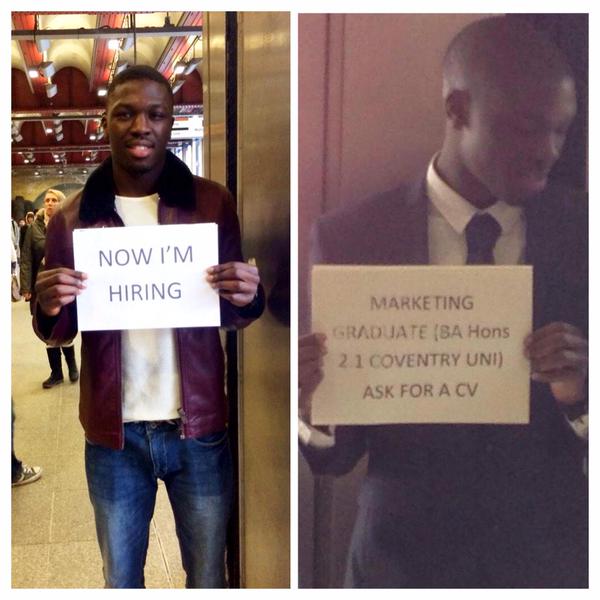 Alfred Ajani was finding it tough to find work, so rather than continuing to apply to job ad after job ad, he decided to be proactive and hand out resumes at the train station.

He submitted hundreds of job applications and had no luck, but after one day at his local train station he was inundated with job offers. Alfred held up a sign with his qualifications and gave his resume to potential employers passing by. A few months later he was starting his new job.

3. Man buys a billboard to find a job.

Adam Pachitti used his last 500 pounds on a last ditch effort to find a job and it worked. He had found it impossible to get a job in his dream field of media and thought a billboard would be an interesting way of catching the eyes of employers.

After applying for over 250 different roles, he came up with this idea to promote himself. He started a website, tweeted a picture of himself with the billboard and watched it all go viral in less than 24 hours. It had over 7,000 retweets, but most importantly he eventually found a job from the campaign.

4. Guy wants to work for Snapchat and makes a Snapchat resume.

Elski Felson believed that no one can really be encapsulated on a piece of paper so he decided to go with a Snapchat “My Story” to prove he was the man for the job.

In his “My Story” resume he went through all the skills required for the role and proved that he had everyone them. Creating resume using the service your applying to be a part of is very clever, and even if he doesn’t receive a call from Snapchat something is bound to come his way. 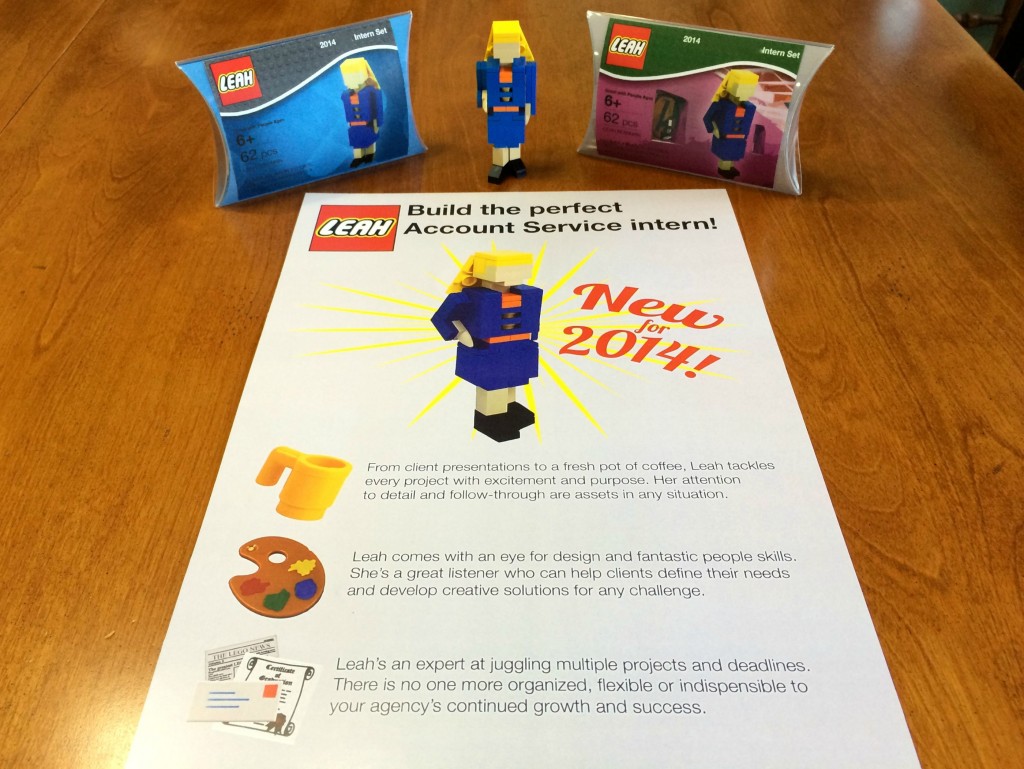 Leah Bowman used Lego when the potential employer asked for a persuasive advertisement. Using her strong graphic design skills she came up with the brilliant idea to make a Lego version of herself.

Bowman said that ” Looking for a job can be frustrating” and that she needed a “better way to communicate” her skills rather than the standard paper resume. Bowman most certainly has the skills for the position but it’s hard to stand out with a regular resume, I think she nailed it with this though.

These were just 5 of the many crazy ways that people have applied for jobs, and there are countless others out there. If you are finding it difficult to find a job, try something unique to stand out and separate yourself from every other person sending a paper resume. Doing something crazy could be what helps you to find your dream job!

Paul Morello
Paul joined Career of the Day early in 2015. Prior to accepting his role in Business Development, Paul studied Business and Commerce at Monash University. He worked in the finance industry as a Financial Adviser and specialised in Wealth Management and Investments for his clients. Paul has an entrepreneurial mindset, he enjoys the challenges associated with developing a business and looks to bring innovative and unique ideas to Career of the Day.
Previous post
Next post